Sure, abs and glutes get their due, but if we’re singling out muscles, I’ve got plenty more opinions. When it comes to chests, I particularly enjoy pectorals that are thick and geometric, with plenty of lower pec development squaring off the broad, powerful muscles. As with everything, the particulars are a matter of taste. You very well may have different standards about what type of pecs turn you on hardest, but as for me, these are the pecs that stood out from the rest in homoerotic wrestling last year: 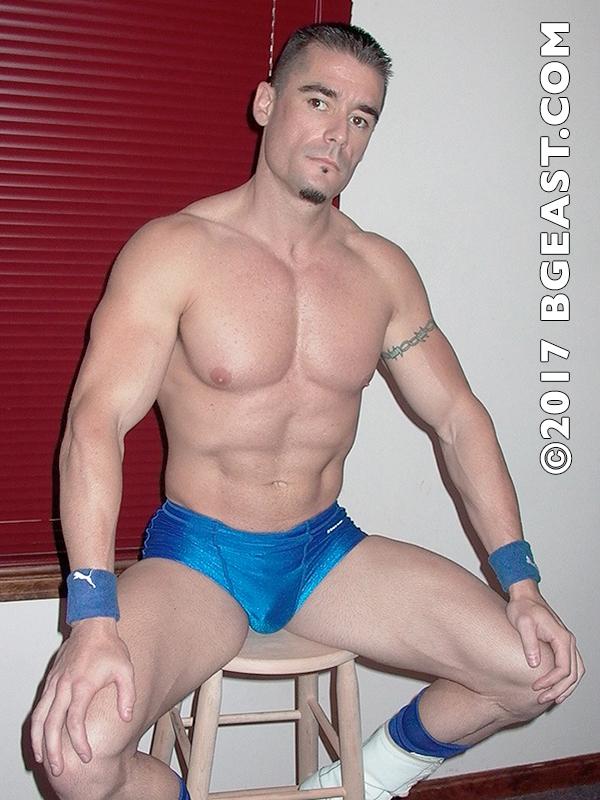 In third place for me are the massive chest muscles on Cole Cassidy. Now, I’d donate a kidney to lick Cole everywhere, with particularly passionate attention paid to his hot nipples. But as for his pecs in total, there’s just about nobody else’s I’d like to see pec smother an opponent more. He seems to be appearing with less frequency at BG East, but I pray to the homoerotic wrestling gods that we see this highly competitive MMA fighter finally face an opponent who appreciates just what a sensationally sexy body all that fight training has produced. 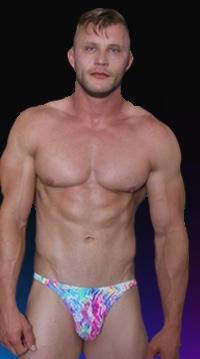 My second favorite pecs this year belong to Thunder’s Arena beauty Clark. Holy fuck, this guy had to be a rower at some point. His entire body is, of course, a work of art, but that shape of those pecs is superhuman. I realize that it just can’t happen at Thunder’s, but if ever there was a chest made for pec frottage, it’s Clark’s meaty beauties. 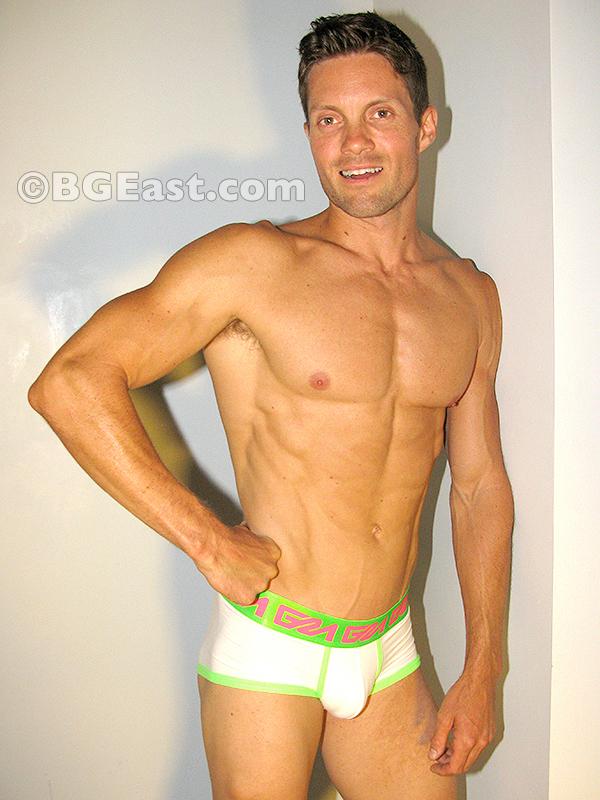 My number one favorite pecs in homoerotic wrestling in 2017 belong to devastatingly handsome Payton Meadows. I keep second guessing whether I should have given my BGE Bestie vote to Payton for Best Body. I’m running out of superlatives in this post, but Payton’s pecs are simply perfection. Like Cole (and Clark, for that matter), I have yet to see an opponent as genuinely awed by Payton’s gorgeousness as they should be. As for his granite carved pecs, I want to officially apply for the job of Payton’s valet so that I can helpfully lap up the sweat from the sharp crevice between his pecs after his next match. I’ll learn French if that’ll help me land the job.

This is, of course, gay wrestling, so hot hunks paying ample attention to bench presses are more the norm than the exception. So I have to give very worthy honorable mentions to Joey Justice (MDW, aka Joey Nux from Wrestler4Hire), Mr. Joshua Goodman (BGE), Marco (Thunder’s and Wrestler4Hire), and Chase LaChance (BGE, Thunder’s, MDW, W4H). But the most honorable of honorable mentions goes to Mitch Colby and that particular scene in his recent release when Cage Thunder tongue fucks Mitch’s sternum as the hunk smothers him deep and long. If there were an award for sexiest pec action in a wrestling match, that would win hands down.

One thought on “Best Pecs”