The year-end awards season often seems to focus disproportionate attention on the big boys in homoerotic wrestling. Superlatives like “best” seem to inevitably lend themselves to “biggest,” which for many fans may be just fine, but not for me. I have a well documented appreciation for small wrestlers, the lean boys, the “scrawny guys” as Charlie Evans proudly self-identified. In fact, I’ve got a whole lot of lightweight love to give this year, so I’m unilaterally handing an award to my favorite lightweight who I enjoyed seeing wrestle in 2017.  I’m also unilaterally deciding to focus on wrestlers under 150 pounds for this honor. It seems to me Wrestler4Hire and BG East have the deepest benches of lightweights, which I’m sure reflects something about the wrestling content across the industry. In any case, here are my favorite lightweights from action in 2017. 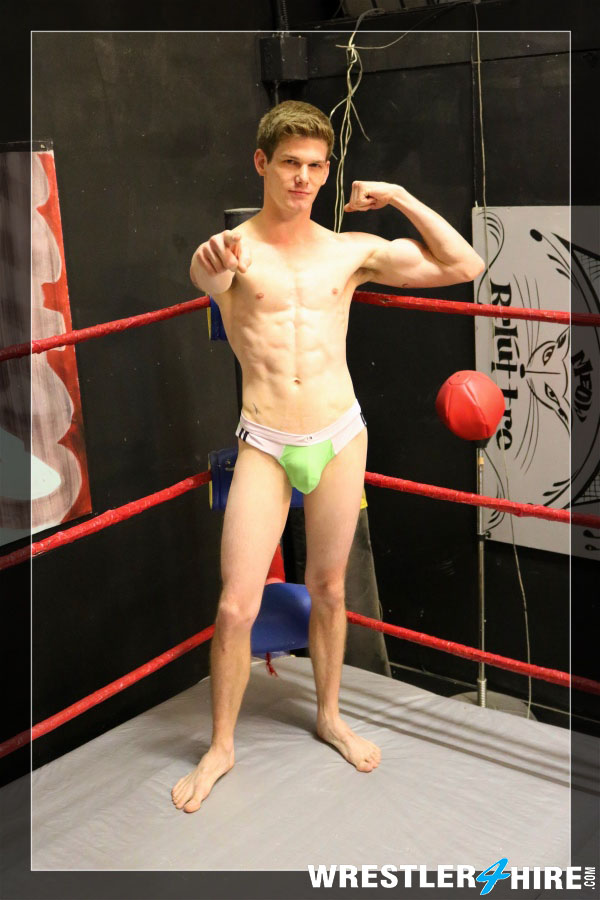 My third favorite lightweight homoerotic wrestler in 2017 was W4H’s Dashing Dustin. Dashing Dustin is paradox to me. On the one hand, he looks skinny enough to snap like a twig. Cameron lists him as 5’8″ and 140 pounds, which is seriously lightweight. But on the other hand, there’s something substantial and fierce about him that makes him seem like he’s bigger than he is. He is, indeed, dashingly handsome, and if he really is James Quarterstaff’s boyfriend, I hope they’re wrestling like gladiators and fucking like bunnies morning, noon, and night. Strike that.  I actually think that Dashing Dustin is way out of James’ league, and the Dashing one ought to consider trading up to a cuter boyfriend/blogger. 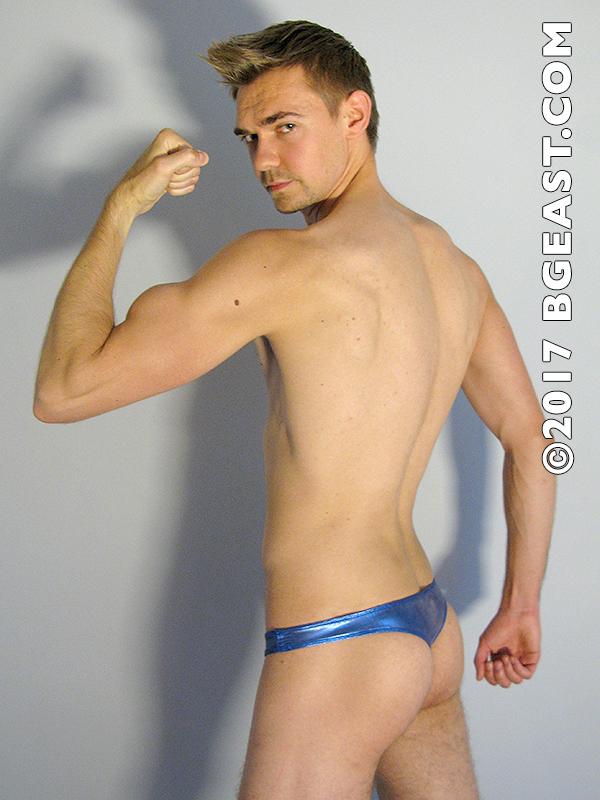 My second place pick is the super tall drink of diet water Fabrice via BGE. At a reported 6’1″ and 145 pounds, it’s hard to put a finger on a “scrawnier” wrestler in competition. Like Dashing Dustin, Fabrice is deceptively substantial though, and he’s a nasty son of a bitch on the mats. I don’t think I ever realized how much I need a tall, skinny mouthful with a seductively sexy vicious side until I saw Fabrice in action. I’d still like to see quite a bit more muscle on this gorgeous boy just in the interest of good health, but he’s an incredible lightweight homoerotic wrestling contender as he is. 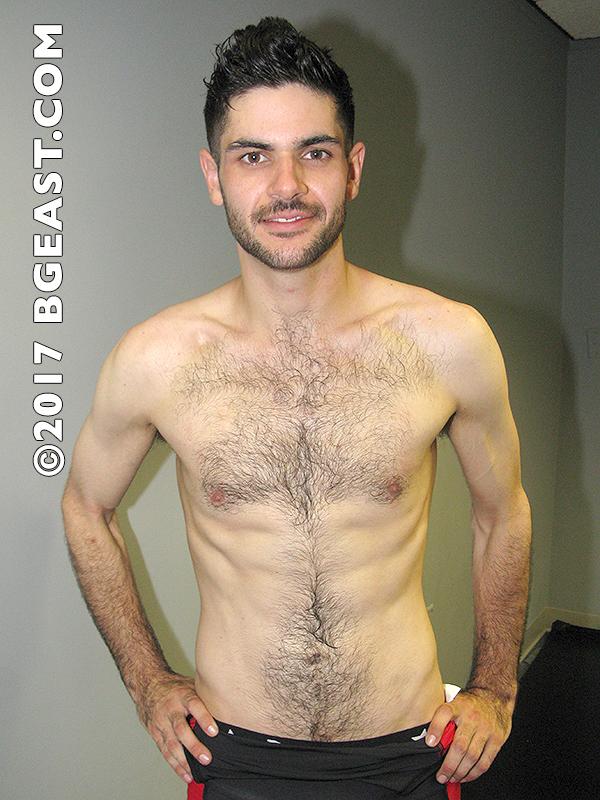 My favorite lightweight of 2017 is easily the boyband lead singer-come-wrestler, baby boy Nino Leone. At 5’8′ and 140 pounds, he regularly tackles (quite literally) opponents 50-60 pounds heavier. I greatly enjoyed the opportunity to meet Nino in person this summer at the BG East compound, and I was delighted to discover that he possesses a razor wit and disarming charm to go with his hot, hairy, beautiful body. Nino’s epic takedown of bodybuilder Calvin Haynes this year is a perfect demonstration of how the homoerotic wrestling world is infinitely sexier and more surprising with fierce, tough, sexy “little” guys in it.

Who did I miss?