Model David Gandy says that male models are “the lowest of the low.” He bemoans the portrayal of male models from the perspective of Zoolander, as narcissistic, dull, vapid and expandable bottom dwellers. To be a male model is inherently damaging to one’s pride and dignity, because in a world in which men are supposed to be active, conquerors, doers and producers of tangible goods, to be a model is presumed to be the last refuge of the profoundly incompetent, emasculated, and impotent of men. 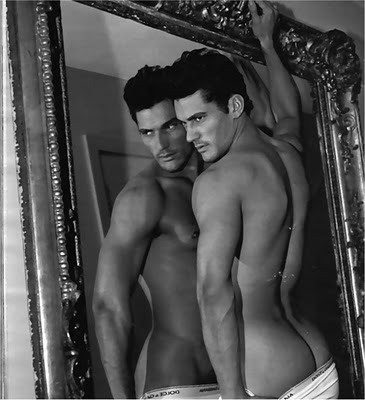 I’m tempted to be bitterly catty, but frankly, I’m just not going to be. I will say that I enjoyed Zoolander on multiple levels, including the introduction of Alexander Skarsgård into my life, and I still don’t actually assume that male models all borderline profoundly retarded (in the diagnostic sense). 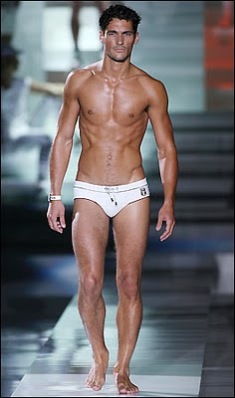 But I’m totally willing to allow that a 6’2″ tall, blue-eyed, granite-chinned pretty boy with a 32″ waist and 38″ chest can suffer. Life may not be effortless even for a genetic megamillions lottery winner like David. To be so abundantly blessed with physical perfection certainly does not suggest that one will be taken seriously, respected, listened to or loved. 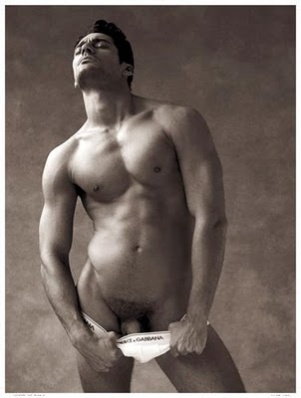 David may not appreciate exactly how I imagine male models, but in my own homoerotic wrestling alternate universe, I actually conceptualize them as highly skilled students of human nature and non-verbal communication. In some sense, male models rule the post-apocalyptic world I paint, as insightful, level-headed, brutally calculating masterminds. They are both figuratively and literally “producers,” highly masculine and interventive. They are distinctly not Derek Zoolander. 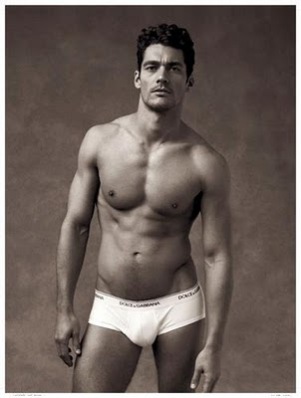 To have a male model-quality appearance likely does not equate to eternal happiness and adoration, just like to have something other than a male model-quality appearance does not equate with misery and failure. I, for one, am entirely ready to give David Gandy a second look, to conceive of him in terms other than silent, dull-eyed beauty. So perhaps there’s a slight whining twinge to his recent comments (I suspect I live for a year on what he’s paid for a single photo shoot… at best…). But for his troubles, I’m going to make it a priority to write him a highly respected, powerful role in my own fictional universe. 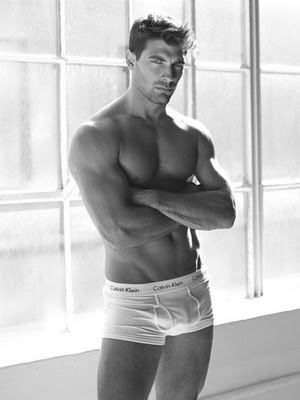 There’s a lesson here for us all, though, not just the world class male models among us. We are more than any one dimension of ourselves. We are more complex than anyone else ever recognizes. We are more beautiful in more ways than we are ever appreciated for by any one person. We are more thoughtful, more insightful, more potent than we are likely to ever be seen as. The trick is not to believe in the simplified versions of ourselves that are constructed around us all the time. Our task is to continue to break down those constricting mirages that are foisted on us, and to continue to live as authentic selves with sincerity and humility. 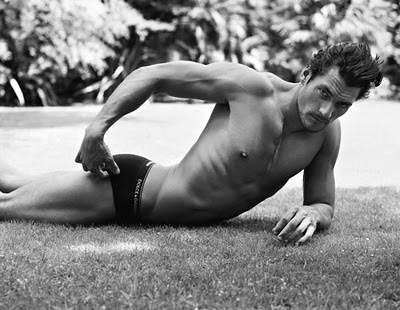 2 thoughts on “Center for Kids Who Can’t Read Good”