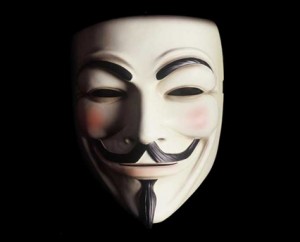 My silence since posting several days ago is a result of exciting things happening in the Bard household. I’m implementing some of the big changes that were part of my New Year’s Resolutions. With change comes loss, which in this case includes some loss of consistency in my posting here. But I’m confident that regular readers and kind souls will cut me some slack as I’m juggling several competing demands on my time right now. And then there are the pricks out there who wouldn’t know an expression of social grace if it came all over their face and was nice enough to wipe it clean.

3 thoughts on “Of Masks and Men”