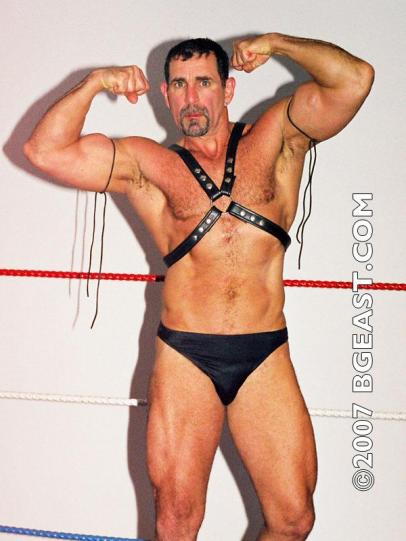 The first to wring out a submission or knockout in the ring advances, but the real fun is in how it goes down. So vote here, and share your ideas about what turns the tables one way or the other.

One thought on “The Battle to Be the Best: Heel”